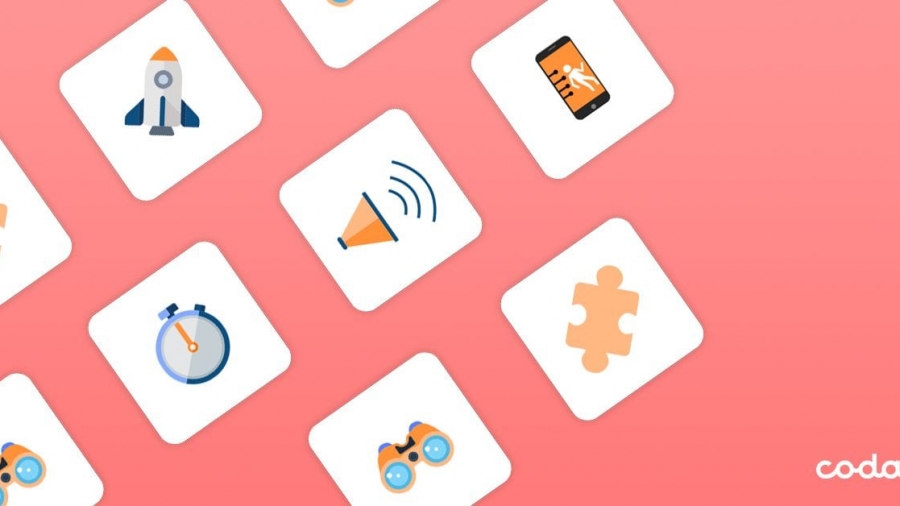 The demand for mobile gaming shows no sign of slowing and, with a constant flow of new games hitting the app stores, the speed at which you bring your game to market could be the difference between being the market leader or just one of many. Developers and studios are busy creating, testing and launching games at pace which is why it is essential that your next game release ticks all the boxes and gets you the critical DAU, ARPU, and CPI figures needed for a successful and viable game.

So, what is trending right now on the app stores and how is this influencing future game development? Thankfully, our market intelligence platform reveals exactly what’s been topping the iOS charts over the past 30 days, in terms of estimated installs.

At the time of writing, ASMR Slicing was topping the charts with over 127,000 downloads. ASMR (autonomous sensory meridian response) is a growing trend  in both the iOS app store and Google Play store. This is further reinforced by statistics from App Annie which revealed that ASMR games Soap Cutting and Woodturning hit the top 5 on the global most downloaded chart in February on iOS and Google Play combined. Our own market intelligence analytics also show that the Satisfying game mechanic is a close second place to Puzzle, with just over 919,000 downloads.

Our platform charts show agent Wobble Man is in second place with over 101,000 downloads. It’s primarily a puzzle game, with secondary mechanics including avoiding light, collecting currency, escaping and running. When we analyse the figures for the same period by mechanic, you can see that puzzle games remain consistently high in terms of downloads, with over 947,000. This is no surprise given the continued lockdowns being experienced across the globe and the increased desire for people to seek out challenging games to help pass the time. In fact, it was reported that Apple’s App Store in China saw a 62% jump in mobile game downloads alone in the midst of their lockdown period in February.

The game mechanics of Hyper-Casual games tend to be very simplistic with users enjoying  a perfect blend of repetition and the right level of difficulty to keep them engaged and active.. That said, we are seeing significant growth in combination style games, where a series of proven game mechanics from formerly trending games  are integrated into newer –and currently  trending – games. A good example of this is Super Salon which is performing well on our chart. In this game players are tasked with running their own beauty salon and must complete a series of beauty treatments in order to keep their customers satisfied. The tasks involve tapping or swiping to complete the treatments, delivering a simple but addictive blend of tried and tested mechanics. Keep enough customers happy and the user will earn enough to be able to personalise their salon, further incentivising the user to remain engaged in game-play.

Games which simulate reality have been trending well for some time and mimic real life activities and tasks, such as cooking, gardening and DIY.  Our chart shows that Bake it is sitting comfortably in fifth place for installs, with almost 81,000 downloads. At Coda, we’ve also been busy working on our latest game called Pot Master 3D in which players can create realistic looking pottery. We’ve also listed this as a Relaxation game and at the time of writing, it has already hit Top 5 Games in the U.S, sitting at #2 in the Family genre.

Naturally all of the figures referenced in this article involve live games and these trends will consistently change over time. The great thing about our market intelligence dashboard is that you can view a wide range of current data, including pre-launch games, new releases, top charts and trending mechanics. This insight, combined with the expert knowledge and guidance of our dedicated team ensures that you have all of the elements needed to ensure your game stands the best chance of success.