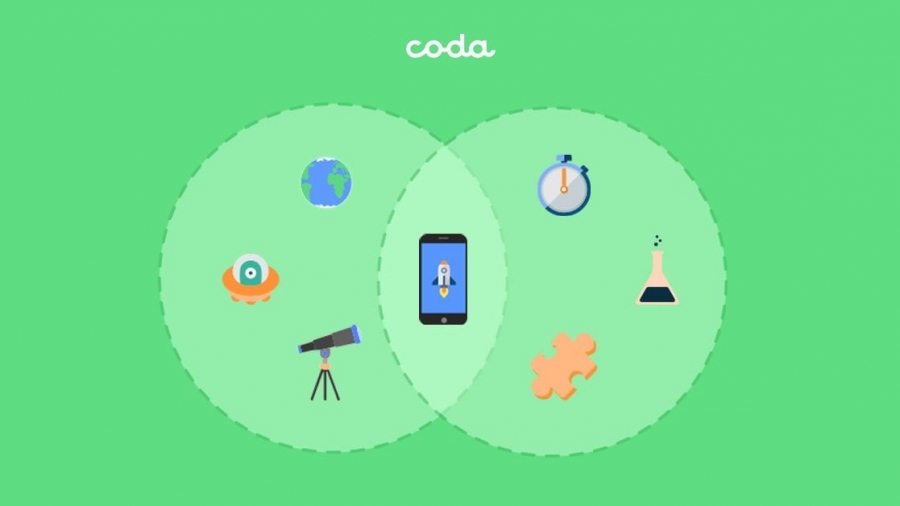 Finding the perfect recipe for your next game isn’t always easy, but if it’s on trend, hits all the right notes and launches at the right time, you’ve got a far better chance of cooking up an incredibly lucrative outcome. Recognising the elements that could lead to success early in the development process is essential to ensuring that the best possible game is developed and released while demand remains high. Getting this process just right allows developers and studios to benefit from higher DAUs, impressive ARPUs and strong post-launch retention.

Trends can last a while during which time developers can ride the wave of success generated by their games and make substantial profits along the way. But what happens when the tide turns and their chosen theme begins to fall out of favour? What can they do when they’ve invested in creating a really great game, but the theme just stops being quite as ‘trendy’ as it once was? It is a case of returning to the drawing board to come up with their next big idea?

Every successful game holds within it a golden nugget, a particular aspect of the game that contributed more extensively its overall success than other factors. Finding ‘the next big game’ is not about simply replicating what has gone before, but extracting the parts which worked exceptionally well and applying them in a different or exciting way. Sometimes this involves looking beyond the physical elements that make up the game and into the behaviours, emotions and responses that are evoked by the gameplay itself.

Released in 2014 by Hipster Whale, Crossy Road is one of the biggest success stories in mobile gaming history, with over 50 million downloads in the first 90 days along with an impressive revenue of $10 million. At the time, Crossy Road was looking to build on the success of the monstrous Flappy Bird, but they wanted to delve further into what it was that made the game so addictive. What they found was that it was in fact the social aspect of the game that made it so popular. This was the driving force behind Crossy Road and as a result, there was  a clear focus on retention rather than monetisation.

Speaking back in 2015, co-creator of Hipster Whale Matt Hall said, ‘We wanted to make a game that was popular, but not necessarily one that would make a lot of money per user. That was the intention. Anything that got in the way of it being popular, we threw away. If you’re investing in user acquisition, you have to make a game that earns a certain amount per user and that greatly restricts the types of games that can be made. We wanted to make something different.”  Although making money is clearly a core objective for the majority of developers and studios, this does raise the interesting point that focusing on monetisation too early on in the development of the game could distract you from those aspects which could enhance its popularity, shareability and potential to become a viral hit.

So, once you have extracted those critical elements from previously successful games how do you decide which to incorporate into your new game design?

Well, developers have already realised the benefits that come from designing combination games which see a variety of successful mechanics included within one game. Here, developers look to incorporate several different mechanics to help the player progress through the game. The repetitive and addictive style that is at the core of all hyper casual games remains, but some variety of movement and tasks is added to keep players engaged in the game for longer. Good examples of successful combination games which are performing well at present  include Super Salon which is currently ranking at #5 for simulation games on the iOS store.

The growth of combination games will continue to expand in the months ahead, but at Coda, we’ve taken this concept a little further to refine a new category we are calling ‘HyperCompact’. This is where we see the active merging of a specific trending theme, such as supermarket, dating or restoration, with successful mechanics that have delivered desirable outcomes in previously successful games, such as high retention or high marketability. By ‘compacting’ a current trend with specific mechanics that are designed to deliver certain outcomes, developers really can get the cream of the crop when it comes to market-leading mechanics, leading to the creation of a truly supercharged game.

A good example of a ‘HyperCompact’ game is Date the Girl 3D. Here, we can see the exact combination of mechanics which have been applied to the specific theme of dating. The high marketability characteristics of games such as Pull the Pin, Park Master and Slap Kings appear alongside the high retention characteristics of games such as Popcorn Burst, Crossy Road and Six!

HyperCompact games is a segment of the market which we’ll be watching with great interest over the coming months, and we’ll continue to share our findings with you as this exciting new category develops.