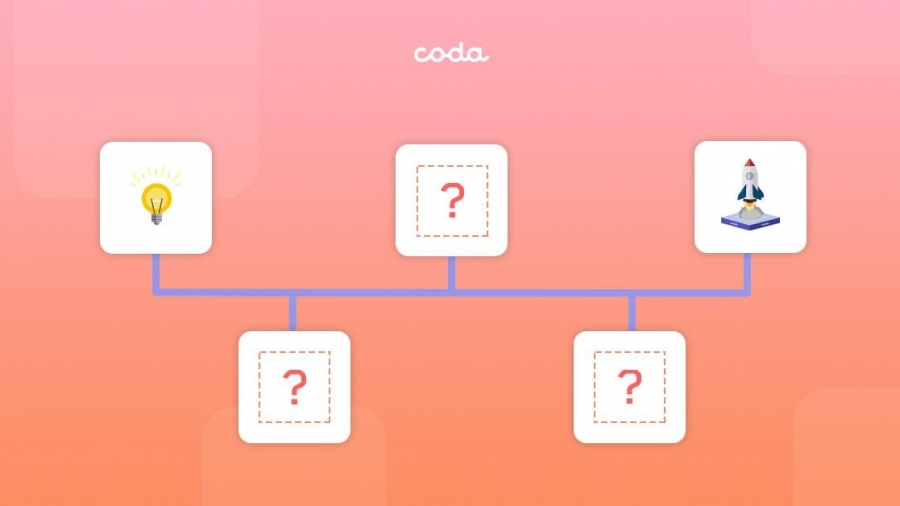 Creating a great game is one thing, publishing and marketing it in the most effective way is quite another. With statistics showing that 99.9% of mobile games are unprofitable, the path to success is not easy.

In previous posts, we have discussed some of the most common reasons why games fail.  One of the points raised was access to the right knowledge and insight that  is not present within the studio team. So, when is the best time to bring on external help? Should you look to bring in the experts whilst your game is in development when there is time to make important tweaks and build a long term strategy for your game? Or should you first look to prove that the game is viable and then seek out help to scale up your game in order to reach a wider, international audience?

Enlisting the help of a wider team while your game is still in development can be an effective way of gaining insight into how to fine tune your game so that you avoid any pitfalls, giving it the best chance of success when you launch. There are a number of different integrations, adaptors and core gaming modules that are typically required to launch a successful mobile game. That’s why we offer the Coda SDK, which allows developers to focus solely on gameplay. When it’s time to build out the core gaming elements, simply drag and drop what you need into your game using our UI content editor.

By utilising the Coda SDK, you don’t need to have a deep understanding of each and every individual SDK integration, which generally leads to substantial delays in bringing your game to market. Ultimately, it enables you to speed up the process, reduce bugs, increase the quality of your game, and deliver a far better experience for your players.

Maximising the player experience from the onset is critical to ensuring that good reviews appear on the app store.  Naturally, A/B testing will be an ongoing process, as you gain new players and figure out the specific nuances that are delivering the best results in terms of CPI, ARPU, retention and churn. That said, you should do all of your functional tests before the live testing phase, particularly when it comes to fixing bugs or issues with performance. User reviews are an important aspect of your game listing, and gaining too many negative reviews early on could adversely impact your user acquisition and download rates.

Some developers and studios will have successfully navigated the launch phase and may have already experienced early success with their game. In these situations, bringing on a team post-launch can help to build on these early wins and propel an already well performing game to international heights.  Even when the signs are pointing to success, this remains a precarious position to be in, as the long term success and viability of the game rests on its future performance and the decisions taken from this point onwards.

Similar to games which are still in development, launched games are often missing vital tricks when it comes to the ongoing marketing and monetisation of their games. One of the biggest mistakes that developers tend to make is to load all of their budget into getting the game ready for launch, assuming that once the game is live and can demonstrate success, monetisation strategies will immediately kick in. The trouble with this approach is that the future of any game is completely unknown. Relying on future cash flow to continue evolving and enhancing your game is incredibly risky. That’s why it’s important to ensure that you have a longer term strategy in place which sees your budget stretch beyond the launch to cover areas such as crash testing, gaining user feedback and building a loyal customer base.

If you’ve already launched your game, working with Coda is a sure fire way to capitalise on your early wins while ensuring that your game not only performs optimally but also appeals to a much larger audience. Our team of experts and analysts can take a detailed look at your game and provide feedback on exactly what changes and adaptations you need to make, drawing on the analysis of thousands of games. Our team becomes part of your team as we combine all of our strengths and industry knowhow to give your game the very best chances of success.

A great example of this is our recently launched game Pot Master 3D. Having already achieved early success domestically, we started working with the game’s development team to prepare for an international step up. After launching, we were delighted to see this game hit Top 5 Games in the U.S and sit at #2 in the Family genre. You can try it for free yourself on the App Store and if you’re interested in finding out more about Pot Master 3D’s success with Coda, you can read more about in our previous post.

In summary, bringing on a team either at the development stage or post launch can provide a host of benefits to smaller studios. Having access to detailed insight into the market as whole, how other games are performing, what trends are present, what is likely to lie ahead and what elements are needed to effectively monetise your game are all aspects which many developers are unlikely to possess in house but are vital to ensuring the longer term success and profitability of a game in the current, highly competitive mobile games market.