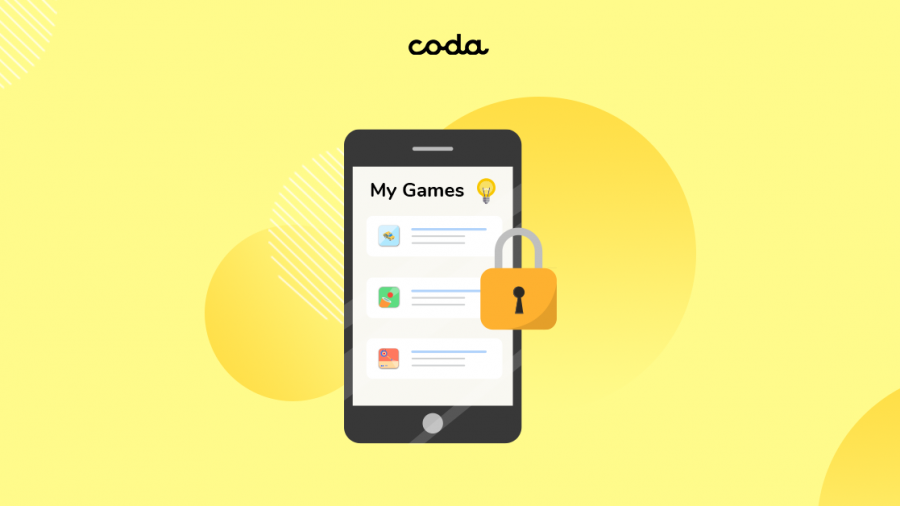 Hyper-casual gaming is a lucrative genre of mobile gaming that has attracted a host of new mobile gaming publishers to the industry. Due to the highly competitive landscape, it’s in the interest of both publishers and developers to protect themselves through a publishing agreement.

One of the key aspects of a publishing contract is the condition of exclusiveness. Exclusivity in hyper-casual gaming can come in various forms and it exists to protect the interests of the publisher and developer during the period of publishing.

Restrictions in any form can sound daunting and can be difficult to navigate for starters. However, once you understand the ecosystem, you’ll know what to look out for when considering an agreement with a publisher.

We’ll explore where exclusivity stands in the current hyper-casual environment and how to protect yourself when moving forward with a contract. Is exclusivity in mobile game publishing as negative as it seems or are there pros to an exclusive agreement between you and a publisher?

What is exclusivity in mobile game publishing?

Exclusivity is a restriction to a particular person, group, or area and it exists in mobile gaming to protect the interests of both parties. Most publishers will have some form of exclusivity in their contracts and it can depend largely upon the studio or developer their working with.

In hyper-casual gaming, exclusivity can come in a number of different forms. For example, it can state that a developer can only publish with the contracted publisher while the contract is active or for an agreed period of time. It can also include the testing of prototype games, requiring developers to test prototypes with the publisher first or restrict them from testing the game with other publishers for a certain period of time.

There is currently no industry standard for exclusivity agreements and for some publishers they may not even exist at all. In saying this, there can be other agreements such as Non-disclosure Agreements or the Right of First Refusal, and it’s the responsibility of the developer to check and clarify this in their contract.

The pros and cons of exclusivity agreements

Exclusivity in publishing contracts is nothing new to the developer community. Since they vary widely depending on the publisher, it can be hard to say what is a strict or exploitive agreement as it depends largely on other benefits that the developer may receive.

For example, a publisher may require a developer to publish with only their publishing studio for 12 months. The downside to this may be that it restricts a developer’s ability to make a profit elsewhere with another publisher or another app store.

In saying this, the publisher may offer a larger revenue or added benefits to compensate. As a result, it really depends on your studio’s objectives and whether or not an exclusivity agreement will prevent you from achieving them in the short or long term.

What to consider before signing with a publisher

Before signing a publishing contract, take the time to consider your partnership with the publisher and how you see it developing in the months to follow after launch.

Publishers may have varying exclusivity agreements and it will depend upon how much you are willing to commit to and the current size of your studio. For example, if you predict that you produce a small number of prototypes in the time period of exclusivity, then exclusivity may not be a restriction to you.

We recommend chatting with your publisher to understand the full extent of exclusivity in the contracts if they operate under a different model (ie. Pay per Prototype as opposed to a complete ban of working with other publishers).